The Psychology of
Colour.

Did you know the language of colour is communicated quicker to the brain than words? Our association with colour tends to vary across different cultures and countries while some are universally accepted, rooted deeply within our biology.
Even in nature, we are innately programmed to identify bright colours as danger for example with the poison dart frog. In this article we are going to delve into the role colour plays in portraying some of the biggest brands we know starting with the 3 primary colours red, blue and yellow

Red is often associated with pain, blood, fire, love, passion, intensity, danger, heat, lust, rage and sexuality. In parts of Africa it is associated with mourning and loss, while in China it is associated with good luck; and worldwide red is associated with communism. One thing we see from this is that while colour itself doesn’t change, the emotion it carries with it does and this is how colours are used in the world of design to create an impact. One of the world’s best-known brands is represented by this colour.
Any guesses? If you guessed Coca-Cola, you guessed right! With its iconic red background, and white typography, Coca-Cola has risen to possibly the most recognised brands on earth with a staggering 94% of the world’s population being able to identify this product. But what does red represent for them? In this instance the red portrays power, energy and reportedly also stimulates the appetite which makes it ideal for beverages and food. As well as Coca-Cola, other food and beverage companies such as KFC, Burger King, Nando’s and Pizza Hut predominantly use red in their branding.

I’m yellow, but I’m not mellow!

Yellow, the colour of hope, freshness, enlightenment, happiness, friendliness, optimism and energy. It also happens to be the most visible colour in daylight especially when paired with a darker colour, which is why one of the biggest brands on earth McDonalds feature it their logo. It draws attention from far and wide to its iconic arches.
Also, large construction vehicles like CAT and JCB also use yellow for the same reason: to make us aware of their dangerous machinery. Funnily enough yellow used on its own is also more likely to cause a strain on the eye and cause eye fatigue but that does not stop Ikea and Snapchat from using it to their advantage!

Are you feeling blue?

Blue signifies freedom, open spaces, sensitivity, pureness, coolness among other things. This colour holds the most meaning of any colour in the world. In China, blue is associated with immortality and in Latin America it is associated with mourning, trust and serenity. It is considered the least appetising colour perhaps because of the lack of naturally occurring blue food. Blueberry anyone? Blue is associated with loyalty and justice, a reason why many law enforcement uniforms are blue.
The fear of flying affects more people than we think and to aid people subconsciously avoid their fear of flying quite a few airline companies such as Lufthansa, United Airlines and British airways use the colour blue in their branding. This exudes a sense of safety as well as portraying reliability to get you to your destination on time and in one piece! What does blue do for you?

Have you considered the impact, if some of the world’s best-known brands changed their colour scheme? When choosing a colour for your brand, it is important to bear in mind that colour is only one aspect of your brand, the context in which it is used is also super important! Things like mission, values and personality should also play a big role in determining which colours you end up choosing. Next, we will look at orange, green and purple. 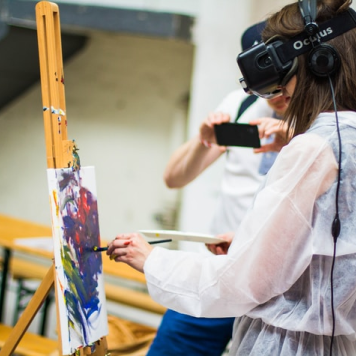 Is the Future Vertical? 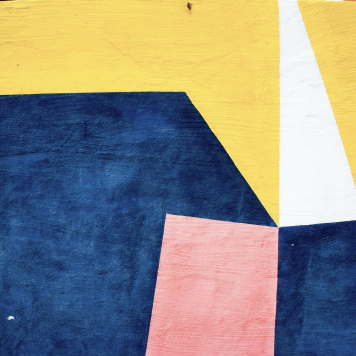 The Psychology of
Colour 2 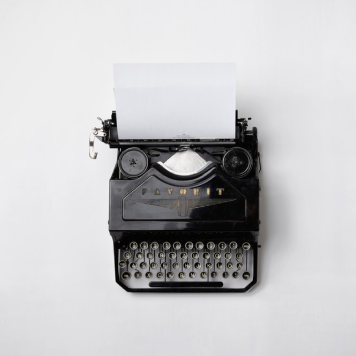 The Power of Storytelling